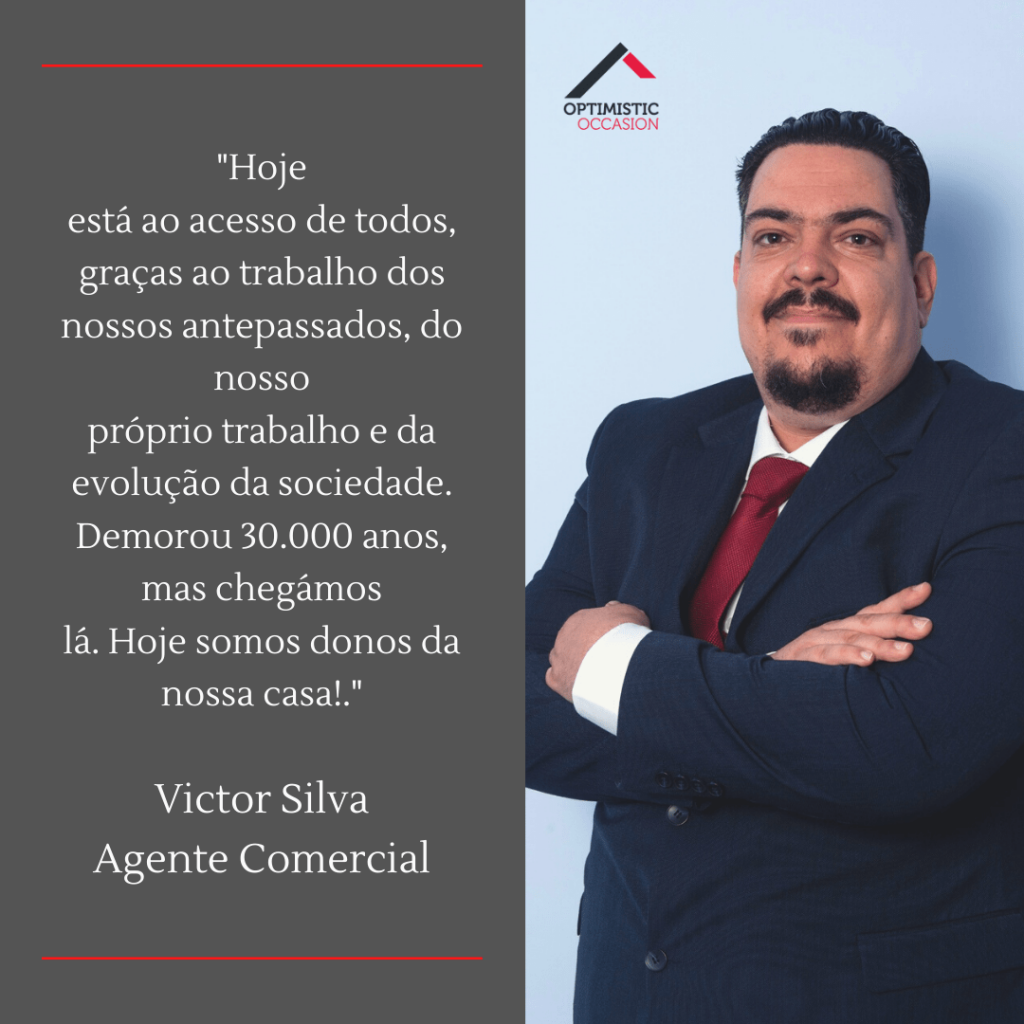 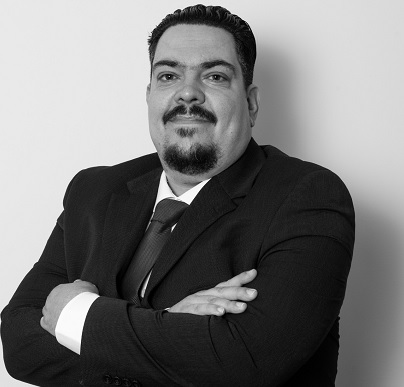 From caves to houses

The idea of owning our home is something we have become accustomed to in our daily lives. Many may think that it is something modern, however, we will see that this idea is older than you might think. That is why we thought about talking a little bit about the History of Real Estate.

Our ancestors gradually evolved from hunter-gatherer societies, therefore from nomadism – aka “cave-men”, to more sedentary agrarian societies, from 30,000 to 15,000 BC. This transition brought with it the notion of proprietorship; Man became the owner of his dwelling.

With the discovery and development of agriculture, our ancestors settled in a territory. This led to land claims and the need to defend them. So, there was a need for greater tribal organization due to population growth. The chief of the tribe organized the security of his society, distributed tasks and resolved internal issues. Over time, with the evolution of these societies, the chiefs were transformed into kings, pharaohs, and other positions of power. Since that time, the leadership of populaces guaranteed the organization and defense of its society, in exchange for payments. These were the now infamous taxes in their earliest days. At the same time, kings donated land to friends and confidantes, who allowed workers to farm their land in exchange for an income. Not forgetting the part that belonged to the king – render unto Caesar that which belongs to Caesar! Therefore, taxes and income. Sound familiar? This system, which was quite prevalent in the Middle Ages, known as feudalism, had its beginning with the creation of the first stable societies.

However, the population was permitted to trade with each other and with workers from other kingdoms. So, new types of worker were born: the merchant and the trader. These had to have buildings that were not farms and estates. Therefore, they started to build another style of property, such as shops and other property, to exercise their activities. And then another occupation arose, among wealthier merchants: the landlord. The latter received rents and negotiated property sales, again, not forgetting the taxes owed to the king, since they could own the buildings, but the land was not their own. Does this still sound familiar?

Over centuries, aristocracy was being replaced by meritocracy, that is, who governed was one who had merit instead of lineage, and what we now call politics was born. The lands were divided into smaller parcels and sold in a kind of free market, in which the landowners of these properties were the landlords, the businessmen, instead of the nobles. The Industrial Revolutions – the first in the 18th century and the second between the 19th and 20th centuries – exacerbated this situation, further changing the social paradigm. The labor market changed. With the invention of machines, there was a need for the worker to look for another means of livelihood. Occupations formerly considered essential, were replaced by mechanized means, and these workers were forced to return to agriculture or go to the mines. But among those forced to change their profession, there were the most ambitious and lucky ones, adapting well to the new reality. Obviously, they got rich, but they did not forget the class they came from and started to sell real estate and other products directed to the worker. This is how the middle class was born, divided between the “blue collars” – who worked in factories, construction, and similar labors – and the “white collars” – who worked in the services market, and other office jobs.

Now, with the increase in work and purchasing power – the wealth of the world has increased in general – the middle class has had access to something that was almost impossible for them to achieve: bank credit. Credit was granted almost exclusively to the upper classes. It was another help for this class to be the owner of properties and to have the position of landlord. And one more step towards what we know today. And so, we come to the 21st century. Fortunately, it is no longer necessary to be the chief of a tribe, a king or queen, a noble or in the upper class to own a property. Today it is accessible to all, thanks to the work of our ancestors, our own work, and the evolution of society. It took 30,000 years, but we got there. Today we own our home!

We use Google Analytics cookies on our website to measurement and give you the most relevant experience. By using this site you consent to our use of cookies. Know more
Got it!
Manage consent

This website uses cookies to improve your experience while you navigate through the website. Out of these, the cookies that are categorized as necessary are stored on your browser as they are essential for the working of basic functionalities of the website. We also use third-party cookies that help us analyze and understand how you use this website. These cookies will be stored in your browser only with your consent. You also have the option to opt-out of these cookies. But opting out of some of these cookies may affect your browsing experience.
Necessary Always Enabled

Any cookies that may not be particularly necessary for the website to function and is used specifically to collect user personal data via analytics, ads, other embedded contents are termed as non-necessary cookies. It is mandatory to procure user consent prior to running these cookies on your website.